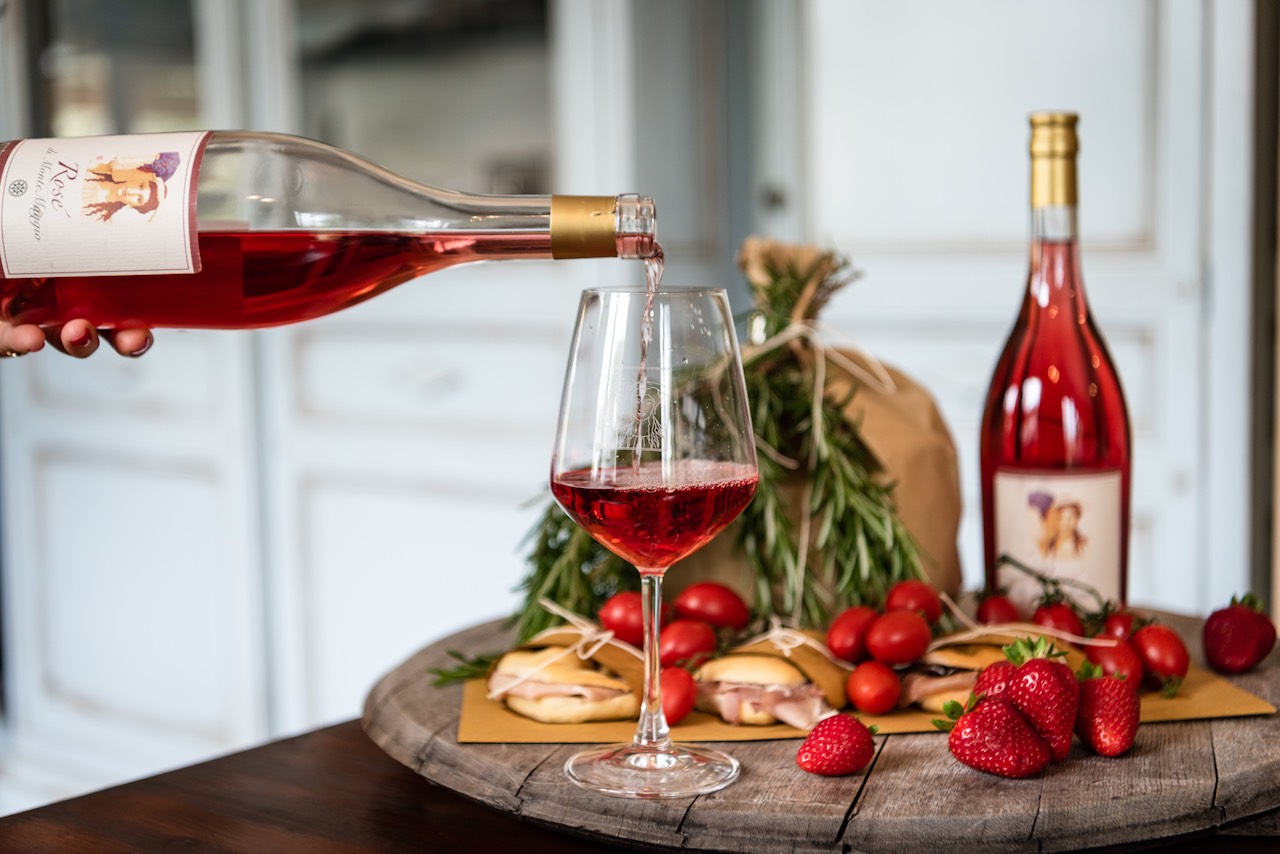 The Chianti Classico is a type of wine that originates from the Tuscany region in Italy. The wine has been produced for centuries, but it wasn’t until 1872 when this particular style was officially named “Chianti Classico.” This blog post will explore the history of wine and how it became an important part of Italian culture.

The organic Chianti wine (vino chianti biologico) is made mainly from Sangiovese grapes, which is why the wine has been produced for centuries. It was first made in the 1300s.

1. The wines of Chianti were created for the merchants and bankers in Florence.

Chianti wines are a traditional food of Florence. The first documented mention of the famous red wine from Tuscany was in about 1398 when it was recommended as an ideal wine for those with gout or arthritis—a refreshing alternative to fatty and salty foods that were otherwise considered good health choices. The classic “flask-shaped” bottle is still used today, so you can easily identify your favourite Chianti by sight.

2. The first Chianti wines were not the ones we know today.

There was no such thing as a “Chianti wine” until 1872! Before then, winemakers from different regions throughout Tuscany would label their bottles with just two things: the village of origin and the grape varietal used to make it. In other words, these early Tuscan wines did not have a consistent name or style – they differed depending on where you bought them.

3. The rise of Chianti wine.

Chianti wines hold the distinction of being Italy’s first DOCG (Denominazione di OrigineControllata e Garantita) product, which means that they are guaranteed to be authentic and produced in a specific region according to regional laws.

Chianti wines are made from a blend of three or more grape varietals. The most common include Sangiovese, Canaiolo and Trebbiano (the latter two also known as ugni blanc). These grapes represent the original Chianticcere planted in Tuscany during Etruscan times.